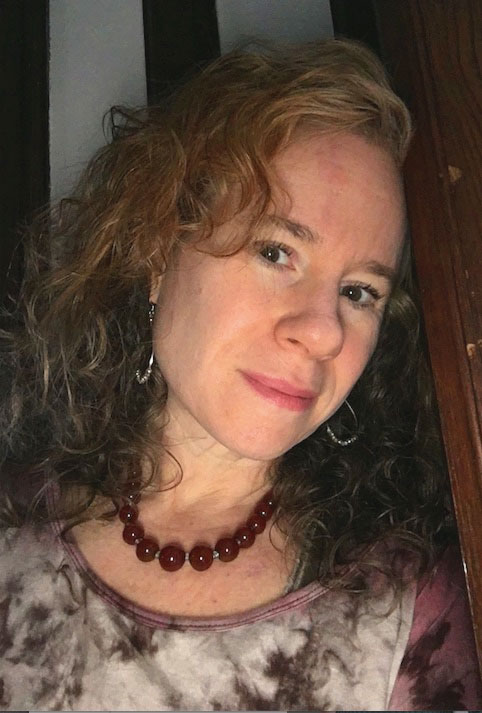 Lynn Schmeidler is a poet and writer. She has published one poetry book, two poetry chapbooks, numerous short stories and creative nonfiction pieces.

Her debut poetry collection, History of Gone (Veliz Books, 2018) is inspired by the life and unsolved disappearance of Barbara Newhall Follett, a once-famous child prodigy writer who disappeared at the age of 25 in 1939. Described as “…a cautionary tale of the erasures of domesticity, a vocational fable, an inside-out bildungsroman…,” the poems in the book address issues of genius and effacement; childhood and feminism; love and history.

Her short fiction, poetry and creative nonfiction have appeared in a wide variety of literary and mainstream publications including The Awl, Boston Review, Los Angeles Review, Georgia Review and The Southern Review as well as in numerous anthologies including Nasty Women Poets: An Unapologetic Anthology of Subversive Verse (Lost Horse Press) and Transition: Poems in the Aftermath (Indolent Books).

Lynn’s writing has been nominated for the Pushcart Prize and Best of the Net and has been listed under Other Distinguished Stories in Best American Short Stories. She received a Tennessee Williams Scholarship in fiction to the 2018 Sewanee Writers’ Conference.

Lynn has led writing workshops at the Hudson Valley Writers Center, The Writers Studio, libraries and schools. She is a college essay coach and is available for manuscript consultations (schedule permitting) upon request.

Educated at Yale University, Lynn works and lives outside NYC.